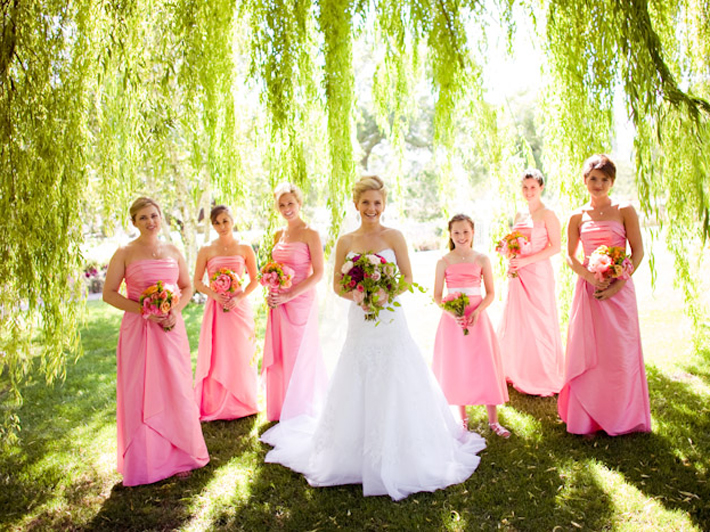 August is the Most Popular Month to Get Married

August is the Most Popular Month to Get Married.

Everyone loves a summer wedding.
If it’s a sunny and warm day, everyone is in a great mood! It’s a chance to have some champagne in the sunshine. And most importantly, the bride won’t be chilly in her dress!

In 2015, 13.3% (or 2,927) of marriages occurred in August. Over a quarter (26.5%) of all marriages took place in the months of July and August. January continued to be the least popular month for marriage ceremonies with only 767 (3.5%) of marriages occurring during that month.

The whole idea of summer brides goes back to old Roman times where on the 1st of June every year the empire would celebrate the festival of the deity Juno and his wife Jupiter, who was goddess of marriage and childbirth. Then throughout Victorian times, the tradition is thought to have continued because there were plenty of flowers available for decoration.

So what are the most popular months to get married in Ireland?

Regardless if you are having a winter wonderland wedding or a summer sizzler, you should consider booking our beautiful candy cart for your special day. Check out our photos and get in touch by calling/texting/whatsapping 086 1036259 or email us at hello@candycarthire.ie

Weddings Ireland Services. Registered in Dublin, Ireland under No. 589573.